Have you ever given any thought to the matter of how bodies are represented in the (traditional or digital) media? Feminine bodies or masculine? And what about bodies different from the contemporary norms of appearence and function? These issues were the topic of the Different Bodies conference at the University of Westminster in London, which I attended on Midsummer’s Eve. 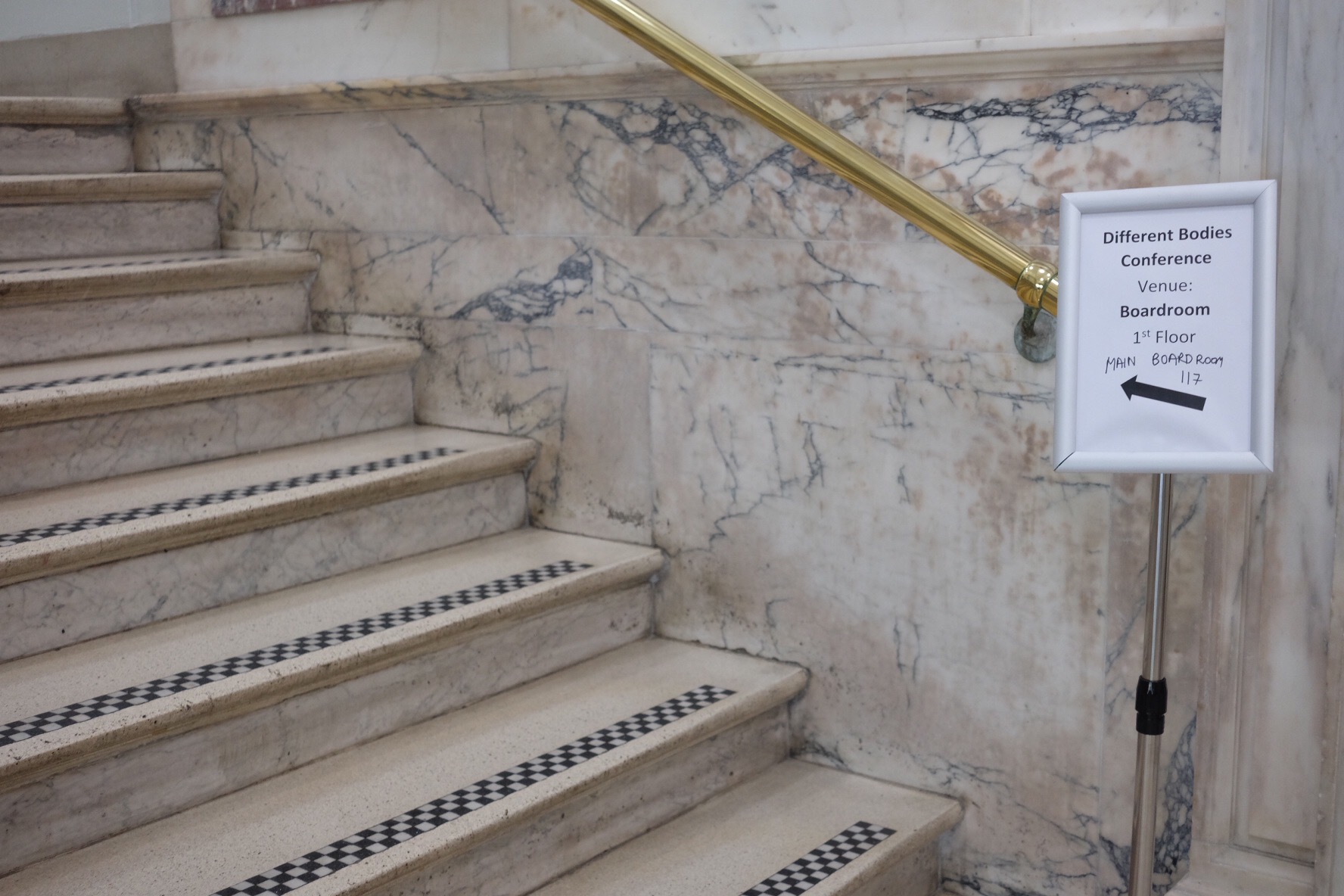 No less than 17 presenters contributed, raising questions about the ”superhuman” narrative of the Paralympics athletes, the reclaiming of agency, power and beauty by amputated women such as Viktoria Modesta (go ahead and google her!), the violent masculine wrestler as a modern day Wound Man (yes, google him too!), parallels between Nietzsche and the social model of disability, the selfie practices of girls with disabilities (note to self: I have to look into the concept of ”neoliberal inclusionism”) and much more. What a day! 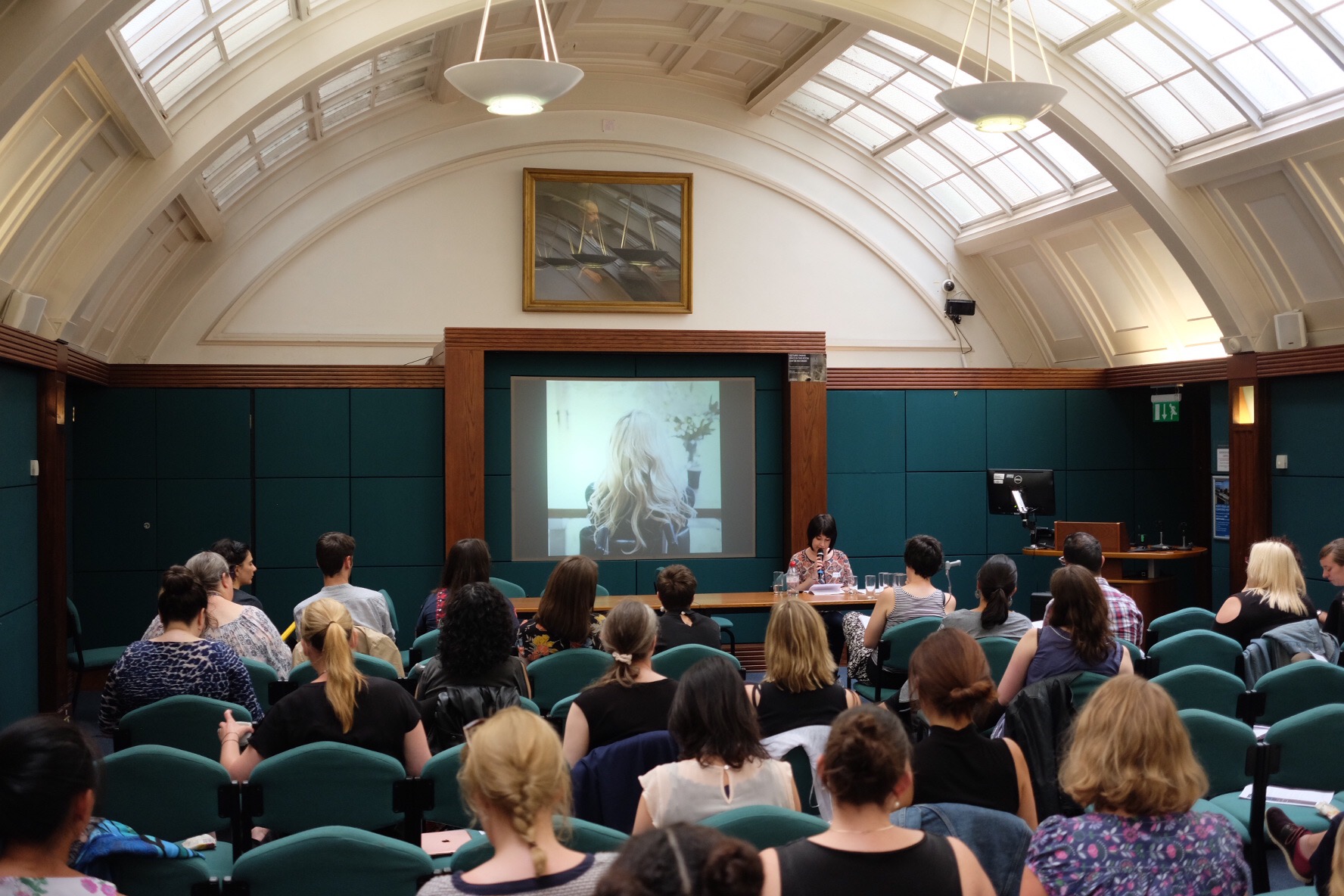 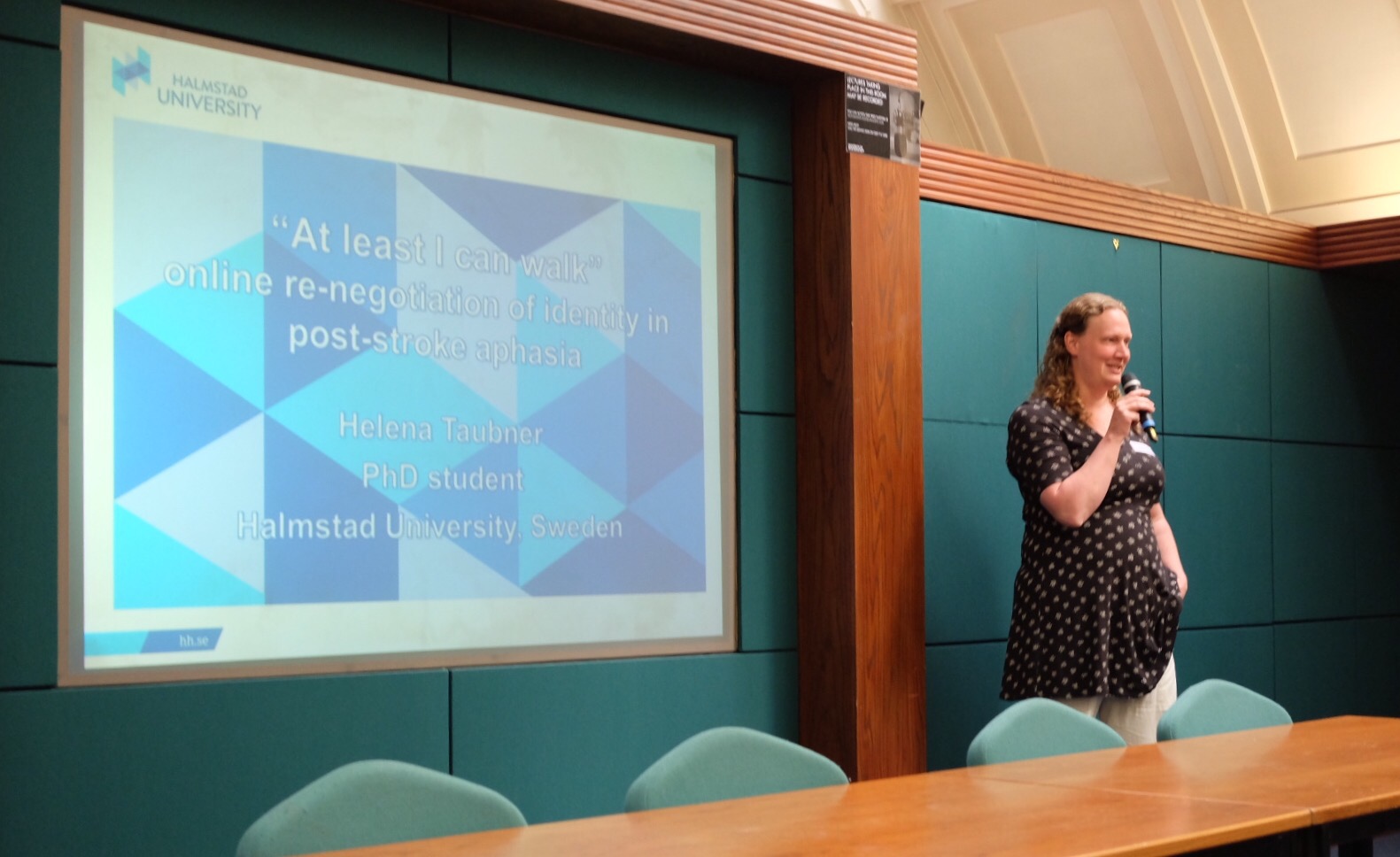 Last but not least, it was great listening to people from the Changing Faces foundation. They are campaigning for face equality and working against the stigmatising of people with facial disfigurement. What an important job they are doing! Their stories really highlights how extremely narrow normality is when it comes to appearence – not least in social media. 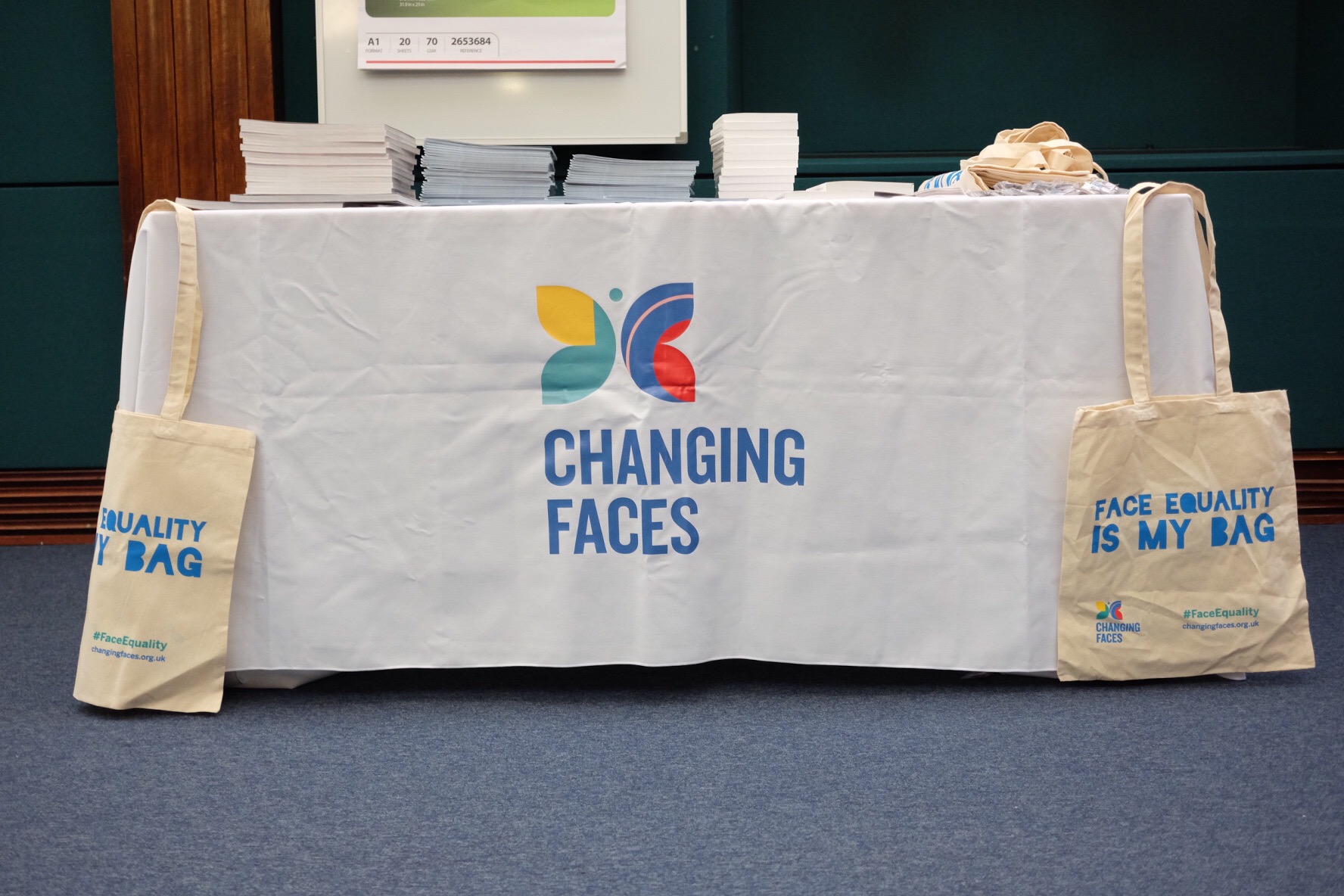 I am glad I ended up spending this year’s Midsummer’s Eve in London! Thank you, all, for a great day!

Aphasia Online is a blog about my PhD project at Halmstad University. The project is about online identity and post-stroke aphasia. I will be posting in Swedish and English. Please contact me with your input or questions! /Helena Taubner